Some four-wheelers have a lot of nerve. Take this guy for example. In the bottom video, you see  trucker moving slowly through a construction zone and towards the end a guy in a blue-gray Honda darts in and stops in front of the trucker, whose dashcam is rolling. Then, in the top video, the Honda driver has the nerve to stop, get out of his car and rant at the trucker. We’re guessing this may have been the Honda driver’s lucky day, as many truck driver would just have kept rolling. The dashcam videos were shared by Montreal driver Stephane Champagne. 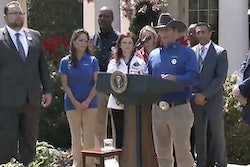 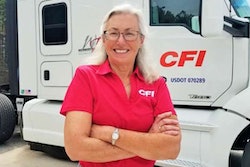 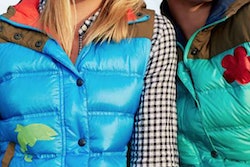 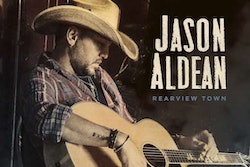