Renee Brown’s eight years as a trucker inspired her to write a children’s book series and start a youth movement. While she may not be working behind the wheel anymore, Brown keeps her trucking career alive through the character of Grandma Polly and her truck Sapphire in her Big Rig Kids book series.

Before becoming an author, Brown drove team with her husband as a company driver for eight years. During her time over the road, she met more than her fair share of single mothers and homeless women. She was inspired to do something to help them, but starting a non-profit would have been an expensive endeavor. Still, she wanted to do something to have a positive impact on her community.

She was good with kids, so she asked herself: Why not write some type of children’s book instead? She created the Big Rig Kids series, a children’s book collection that tackles serious topics like bullying, homelessness, sickle cell anemia, depression, post-traumatic stress disorder, and more. The plots center around Grandma Polly, a truck driver, and her truck, Sapphire, along with five children from different backgrounds known as the Big Rig Kids.

“We have the five characters that are children but then I myself am Grandma Polly in the books, which is the big mama in the community. She takes care of everybody. She helps everybody. But Sapphire the truck, she talks and she’s the voice of wisdom,” Brown, from Charlotte, North Carolina, said.

Outside of the various moral lessons, Brown also hopes the kids who read her books come away with a respect and appreciation for truck drivers.

“I want to take away the negativity and the stigmatization that comes behind trucking because there are great men and women out there driving. I tell the kids all the time, had it not been for truckers, anything and everything they have, they would not have because at some point in time, even down to the socks they wear on their feet, has been on the back of somebody’s truck,” Brown said.

Brown no longer drives truck and instead focuses her time on her Big Rig Kids series and its associated programs. She has traveled throughout the Southeast visiting classrooms and libraries and participating in other community programs. She reads the books to classes and speaks on bullying. Her third Big Rig Kids book is due out in December and focuses on PTSD and the impact it can have on soldiers and their families.

Brown would like to see her books in truck stops and other locations across the country. She wants to create a clothing brand behind it and eventually see it develop into a full-fledged educational program.

“I would love to see these books in truck stops, libraries, schools, all over the country,” Brown said. 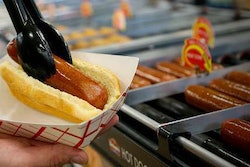 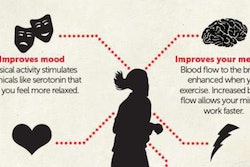 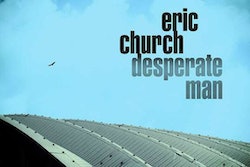 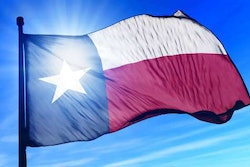