The National Association of Small Trucking Companies named Ellen Voie, president and CEO of Women In Trucking Association as its 2018 Transportation Person of the Year. The announcement was recently made at the NASTC annual conference in Nashville.

Voie created WIT in 2007 and has been a spokesperson for gender diversity in the trucking industry ever since, said a news release from the NASTC. The association was formed to promote the employment of women in the trucking industry, remove obstacles that might keep them from succeeding, and to celebrate the successes of its members.

“I am truly honored to be recognized by David Owen and his team as the 2018 Person of the Year,” Voie said, “We’ve had a long partnership with NASTC and they have been supportive of our efforts to increase the percentage of women employed in the trucking industry by recognizing a female professional driver each year at their conference,” Voie added.

“NASTC is honored to count Ellen Voie as one of its longtime partners and colleagues. We are proud to name her our Transportation Person of the Year, 2018,” said David Owen, NASTC President. “Her vision, energy, and forward-thinking has propelled women throughout the transportation industry to the forefront at a critical time in an extremely male-dominated industry.”

Before establishing WIT, Voie’s role was the manager of retention and recruiting programs at Schneider, Inc.

Voie’s background in the trucking industry began in 1980, when she earned a diploma in Traffic and Transportation Management while employed as Traffic Manager for a steel fabricating plant in central Wisconsin. 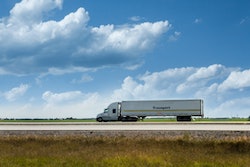 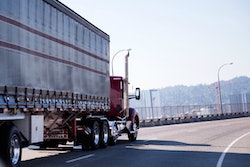 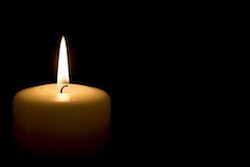