Searches begin for top company driver, owner-operator of the year 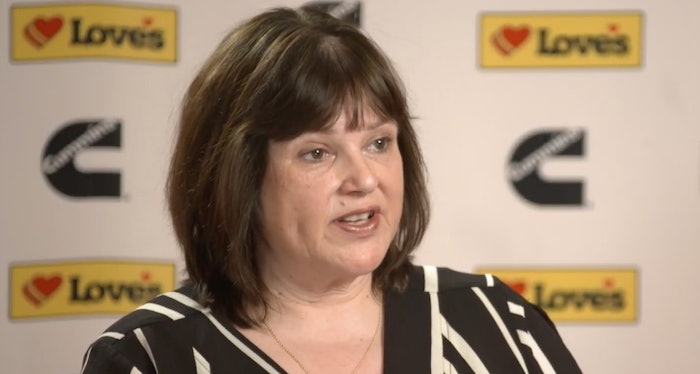 Nominations are now open to find the top drivers in North America.

The Truckload Carriers Association and Truckers News seek the Company Driver of the Year, while Overdrive partners with TCA to locate the Owner-Operator of the Year. Both annual contests are sponsored by Love’s Travel Stops and Cummins Inc.

Nominations for Company Driver of the Year and Owner-Operator of the Year may be made online. They close Nov. 15. 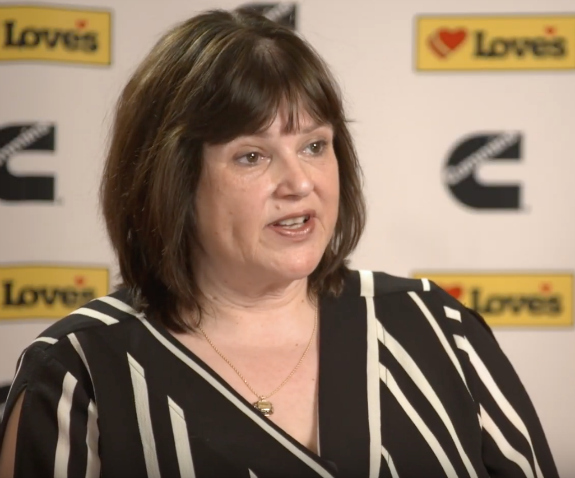 Ester Nemeth, who drives for Bison Transport, was 2018’s Company Driver of the Year. Danny Jewell was chosen as the top owner-operator.

The top owner-operator will be recognized based on his/her ability to operate in a safe manner on the public highways, efforts to enhance the public image of the trucking industry, positive contributions to the community in which they live, and ability to run a successful business.

According to TCA, ”Fleet operators who own no more than five power units used in five-axle or more tractor-trailer combinations and who drive one of the power units as a full-time occupation are eligible to enter this contest. An owner-operator who holds his/her own state or federal operating authority or who is incorporated under the laws of his/her or a trucking company’s domicile is also eligible for the contest.

“Entrants must substantiate five years of job history as a commercial truck driver with the last three years as an owner-operator.”