An Amtrak train demolished a tractor-trailer stranded on a set of railroad tracks in San Antonio, Texas Tuesday, Feb. 25, morning. The truck’s driver escaped injury and can be seen in the video running from the truck. None of the train’s 116 passengers was injured; neither were any crew members.

“Cibolo Police officials tell KENS 5 the big rig was stuck on the tracks due to it being high-centered and the driver not realizing the tracks were so high,” according to the TV station.

“It sucks the truck got hit,” said the man who shot the cellphone video below. “But train versus truck, train always wins.” 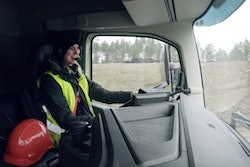 Woman at the wheel in Volvo’s latest jaw-dropping video 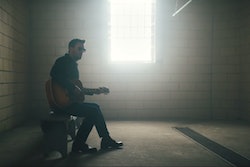 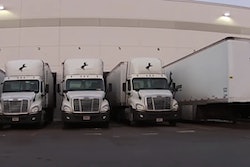