While the COVID-19 coronavirus slammed the brakes on Commercial Vehicle Safety Alliance’s International Roadcheck inspection blitz that was to have been held last week, the organization says it won’t stop its next enforcement effort.

The CVSA says 2020’s Operation Safe Driver Week will go on as scheduled, July 12-18. During this week-long traffic enforcement safety initiative, law enforcement personnel throughout North America will look for drivers who are engaging in unsafe driving behaviors. Drivers violating highway safety laws — and especially speeding — will be pulled over and may be issued a warning or citation.

CVSA says stay-at-home requirements required by COVID-19 has meant fewer vehicles are on the nation’s highways. At the same time, the organization says many jurisdictions have seen increases in speeding.

The CVSA cites these examples:

“It’s essential that this enforcement initiative, which focuses on identifying and deterring unsafe driving behaviors, such as speeding, go on as scheduled,” said CVSA President Sgt. John Samis with the Delaware State Police. “As passenger vehicle drivers are limiting their travel to necessary trips and many commercial motor vehicle drivers are busy transporting vital goods to stores, it’s more important than ever to monitor our roadways for safe transport.”

In addition to a focus on speeding, examples of other dangerous driver behaviors that law enforcement will track during Operation Safe Driver Week include distracted driving, failure to use a seatbelt, following too closely, improper lane change, reckless or aggressive driving, failure to obey traffic control devices, and evidence of drunk or drugged driving. 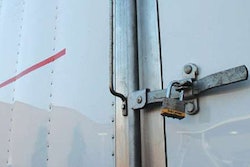 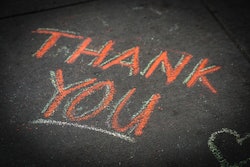 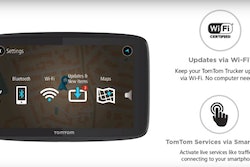