Hear what mergers and acquisitions mean to companies' drivers

Few things are as consistent in the American trucking industry as its propensity for change.

Changes in trucks go well beyond improvements made from one model year to the next. No longer are gasoline or diesel the only choice of fuels. And, oddly enough, we're approaching trucks that don't require a driver.

So too is the face of trucking changing. There are fewer middle-aged, white males and the industry and federal government are working to attract more women,  minorities, and much younger drivers.

Another industry shift that continues to draw considerable interest has been the number of mergers and acquisitions that have occurred of late. And, it's a trend not likely to slow any time soon.

Spencer Tenney knows about the deals being done between companies. His firm, the Tenney Group is based in Franklin, Tennessee, and has handled many of the transactions that have seen some companies meet their needs for drivers, equipment, and facilities by purchasing other companies.

In this edition of the Truckers News podcast, Tenney talks about what's driving the growing numbers of mergers and acquisitions. The industry veteran also talks about what these company transactions mean to individual drivers. 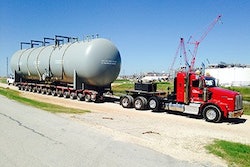 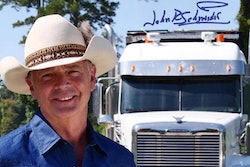 How 2021 sounded: A year's worth of the Truckers News Podcast 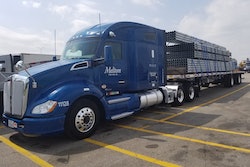