College football season is a mere few weeks away, and the Internet is already awash in meaningless pre-season polls.

See all of the Top Ten Haulers in this photo spread  at Hard Working Trucks.

Pre-season football polls mean little to nothing unless your team is at the top. It gives you bragging rights for a few weeks until your team (Florida State in this case) has to defend it.

Based on the USA Today football poll, here’s the HWT Top 10…in equipment haulers. 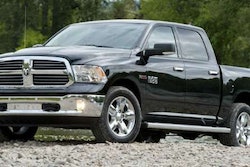 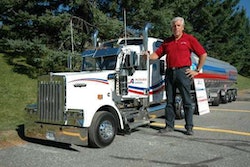 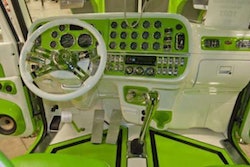 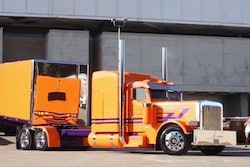