Autonomous on the Autobahn; Daimler hits the road 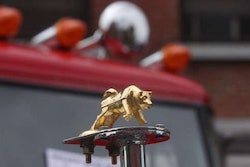 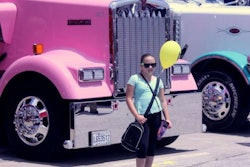 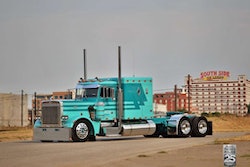 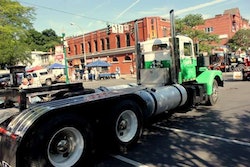