Ford seems ready for a Bronco reboot. Are you?

Remember the Ford Bronco, one of the earliest SUVs introduced in 1966? Well, it appears to be coming back after a 20-year hiatus.

Multiple automotive media outlets are reporting that a comment by an auto union exec in response to a debate comment by GOP presidential candidate Donald Trump is proof positive Ford has plans to begin producing a new version of the Bronco.

Much has been said about what a Bronco reboot would be like. One Ford truck website makes dire predictions about the impending Bronco return in a story with the damning headline: “Bronk-no? If we get a new Ford Bronco, you’re going to hate it.” 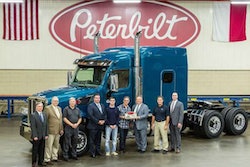 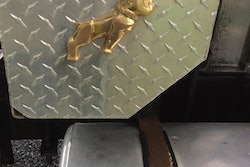 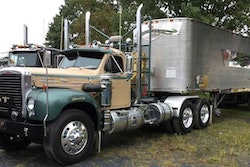 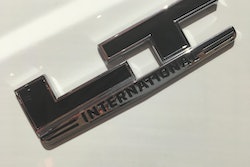