The Minimizer Bandit Big Rig Series powers into Lebanon, Missouri this weekend at Lebanon I-44 Speedway for a Saturday night race on Aug. 5.

With only five races left in the inaugural season of the series, the top four racers in the points standings are separated by just 124 points, so the championship race is far from over. Three-race winner Ricky “Rude” Proffitt holds the top position in the standings, followed by two-time winners “88 Mike” Morgan and Tommy Boileau. Justin Ball has yet to win a race, but consistent finishes near the front have him within striking distance of the championship in fourth place.

Tickets for this weekend’s race are $20 for adults, $14 for seniors and $10 for children. Family tickets are available for $50.

After the Lebanon race the series will take a few weeks off before returning to action on Sept. 2 at Florence Motor Speedway in Timmonsville, South Carolina 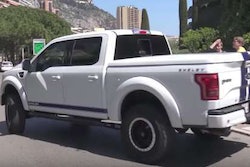 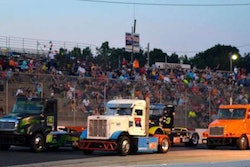 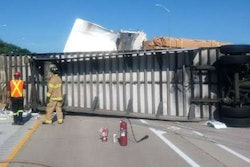 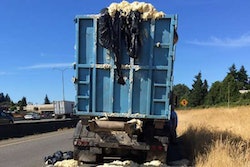