The Environmental Protection Agency will soon publish a rulemaking intended to exempt glider kit trucks from Phase 2 emissions standards enacted by the Obama Administration in 2016, bringing relief to vehicle makers that said the standards would “decimate” their business.

The EPA released the text of its proposed rule Thursday, the same day the White House’s Office of Management and Budget cleared the proposal by the Trump-era EPA to undo a rule enacted — and lauded — by its predecessor. 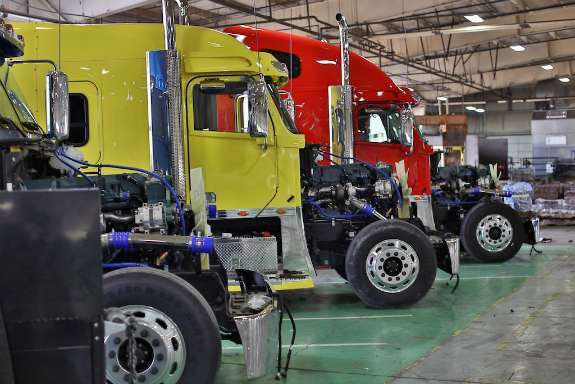 Instead of exempting glider kit vehicles from the Phase 2 tractor-trailer emissions regs, the EPA is reclassifying glider kit trucks so the trucks and their engines, which often were manufactured before 2007 and 2010 emissions standards took effect, “would not be treated as new” vehicles or engines. Such a reinterpretation would mean the EPA lacks authority to regulate “glider vehicles, glider engines and glider kits,” the rulemaking states.

Further, given the altered interpretation of glider kit trucks, the agency proposes to repeal provisions within the Phase 2 rule that apply to glider vehicles, engines and kits.

The agency will accept public comments on the proposal until January 5. The EPA also said it will hold a public hearing at its headquarters in Washington, D.C., on Dec. 4 to hear public comments about the proposal. Written comments can be made at the regulations.gov rulemaking portal via Docket No. EPA-HQ-OAR-2014-0827,

While the EPA last year said that the roughly 10,000 glider kits sold each year in the U.S. emit the same amount of NOx and greenhouse gases as 200,000 new Class 8 tractors, new research presented by the EPA in its rulemaking bucks that conclusion.

“Gliders not only provide a more affordable option for smaller owners and operators, but also serve as a key economic driver to numerous rural communities,” said Pruitt Thursday.

The Phase 2 standards did offer a limited exemption for glider kit makers or individuals who build less than 300 kits a year. However, manufacturers like Fitzgerald Glider Kits and others can build several thousand kits a year, meaning they would have had to drastically alter their operations to comply with the standards.

Fitzgerald spearheaded a petition to the EPA this year, asking it to re-evaluate the Obama-era regulations. 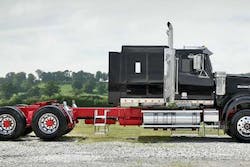 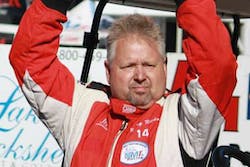 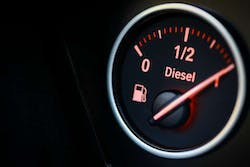