Nissan this week released the short film it did of its Project Titan, which followed two wounded war veterans on a trek through Alaska in a specially outfitted, crowd-sourced pickup.

Veterans and members of the Wounded Warrior Project, David Guzman and Kevin McMahon drove the Titan pickup through Alaska earlier this fall on what Nissan called the “ultimate adventure.” The film follows them and showcases the truck in Alaska’s natural beauty.

The vehicle was customized by way of comments the company received through its social media sites.

The Wounded Warrior Project helps to raise awareness and to enlist the public to aid injured service members. 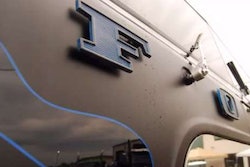 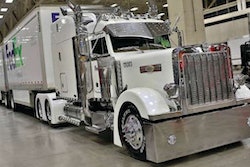 Peterbilt 379 in basic white a stunner 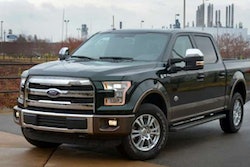 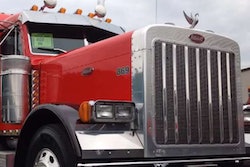