Watch as 4 trucks get caught in Alaskan avalanche

Four tractor-trailers were trapped in an avalanche on the Dalton Highway in Alaska earlier this week, and one of the drivers captured the moment of impact on his dash cam.

John W. Slater was one of the drivers involved in the avalanche on the Atigun Pass Monday, Feb. 27, according to the Alaska Department of Transportation and Public Facilities, which shared his video on its Facebook feed and elsewhere. His truck’s dash cam recorded the massive snow slide that occurred at about 7:30 p.m. and buried the trucks.

DOTPF said there were no injuries, and crews were able to free the trucks and reopen the highway. 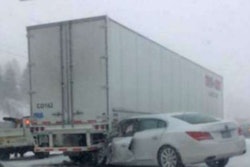 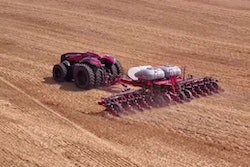 Self-drivers on the farm and the racetrack 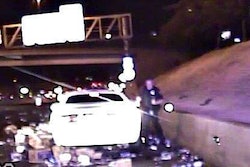 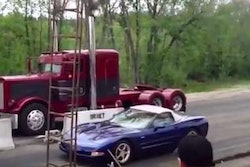 Who’s your money on?