See which U.S. cities have the worst drivers 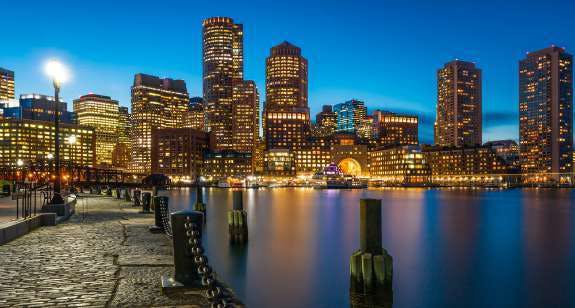 Ah, the lure of the open road. Just you, your truck and a long, clear stretch of interstate. Now that’s trucking!

But, for many drivers, the open road often leads to a major city where congestion is the order of the day and you could swear that four-wheelers there practice offensive — not defensive — driving techniques.

Allstate each year reports on the country’s best drivers but this video from Forbes shows the cities with the worst.

Can you guess which ones are on the list? We’ll give you a hint about the worst of the worst: The typical driver in this city gets into a collision once every 3.7 years, which is 167.6 percent more likely than the national average.

In which cities do you like or loathe driving? Tell us in the comments section below. 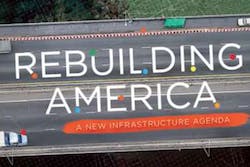 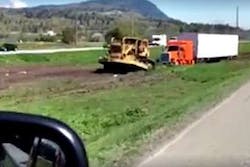 Dozer tows big rig after getting it right-side up 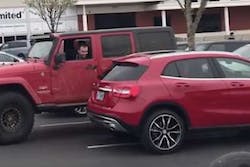 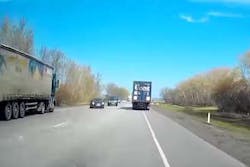 Asleep at the wheel … But still on the road … Almost