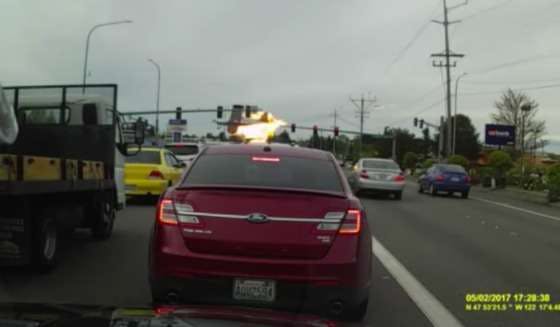 Here’s something you don’t see on the highway every day. This dash cam captured a fiery plane crash in Mukilteo, Washington, Tuesday May 2. Local news station Q13FOX reported that the plane had taken off from a nearby airport but quickly began to lose engine power. The pilot attempted an emergency landing but hit power lines and a street light, causing damage to a fuel cell, which exploded. Police said no one was injured. 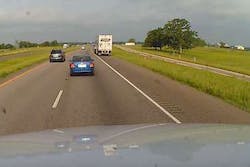 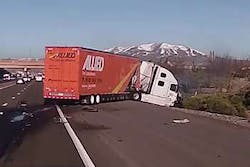 Replay: April’s best videos all in one place 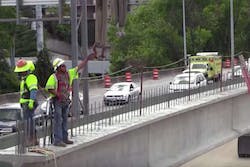 Rebuild of I-85 moves quickly; ‘quality second to none’ 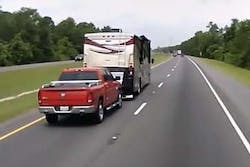 ‘I got it on film!’: Two RV mishaps on the highway