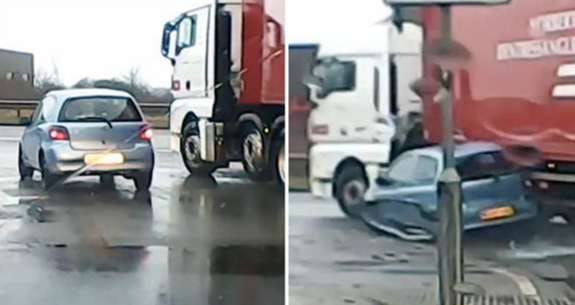 The dash cam of one British driver captured this mishap and it showed up on Express.co.uk. It appears both car and truck were making left turns onto a “dual carriageway” near Leicester, England. The Express wrote, “Both drivers have been criticized with commenters calling them a ‘dumb car driver’ and a ‘stupid truck driver’.” Who do think was at fault? 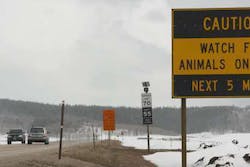 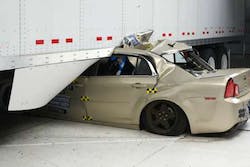 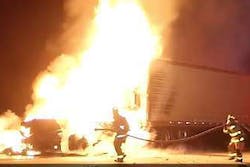 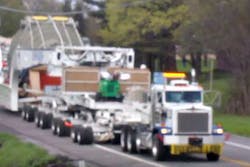 How to make move of almost 1 million pounds look easy