What’s 203 feet long, weighs 224,000 pounds and soon will be driven over by thousands of vehicles a day?  Each of the mammoth precast concrete bridge beams the Utah Department of Transportation recently moved to a construction site on Interstate 15 in Lehi, south of Salt Lake City. The six beams are the largest precast concrete bridge beams ever made in Utah and among the largest ever made in the U.S. They will be used to widen I-15 from four to six lanes. 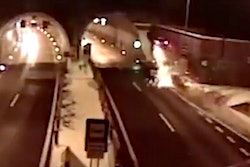 You have never seen anything like this. We promise! 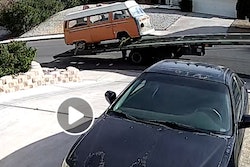 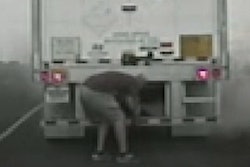 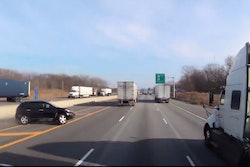 Dashcam captures merger mayhem on I-94