9 tractor-trailers in I-80 crash in Nebraska 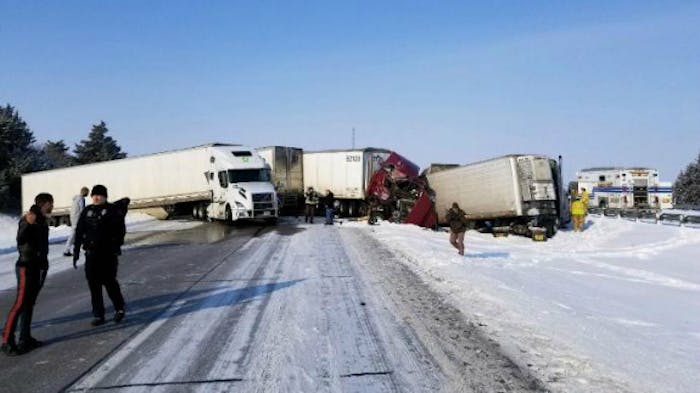 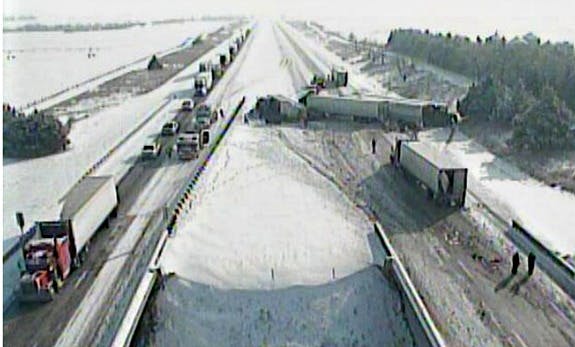 Crash scene on I-80 in Nebraska (Nebraska DOT photo)

Eastbound Interstate 80 between Giltner and Aurora, Nebraska (mile market 328) was closed for several hours Wednesday by a chain reaction accident that wound up involving nine tractor-trailers and two other vehicles. A passing motorist captured the accident scene. One trucker and a motorist were hospitalized. 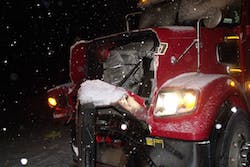 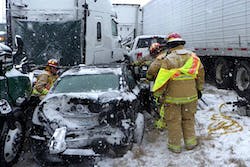 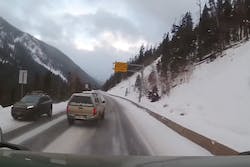 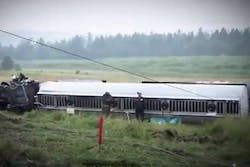