Talk about being in a driver’s blind spot!

CBS Los Angeles shared a motorist’s smartphone video of another driver’s car stuck under and being dragged up the remote Cajon Pass Wednesday, April 19, afternoon. The video shows the car’s driver waving for help as his car is dragged along the highway.

Other drivers tried to get the attention of the truck’s driver, who finally stopped. He said he was unaware the car was wedged under the back of the truck.

CBS Los Angles reports, “According to the California Highway Patrol, this crash is not considered a criminal incident. 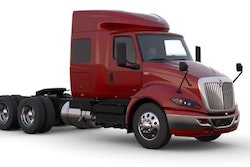 Get a tour of International’s new regional haul truck 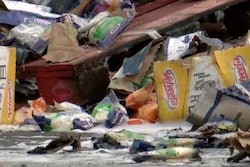 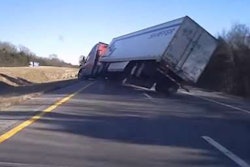 Truck suddenly flips on I-24 near Nashville 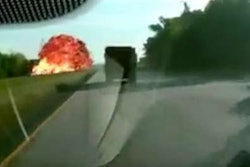