Trucker charged after hitting car stopped on side of highway

DUII is a DUII when you are knowingly driving while impaired!

On August 28, 2021, OSP received multiple calls about a Commercial Motor Vehicle all over the roadway on I-5. A Trooper tried to stop the CMV, but it hit a car that was parked on the shoulder with a family of four inside. The driver of the CMV refused the breath test and a blood sample was taken. The driver was cited for DUII, Reckless Driving, Reckless Endangering x4, Criminal Mischief 2. Two of the occupants of the parked car were transported to an area hospital with minor injuries.

These incidents are happening much too often. If you see dangerous driving do not hesitate to call *OSP (*677) from your mobile device. 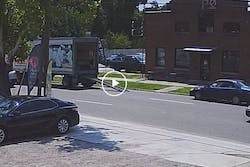 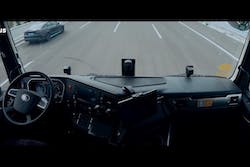 See what it's like when a driverless truck hits the highway 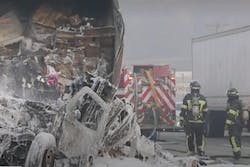 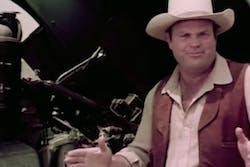