Watch as Tesla delivers its first Semi truck to PepsiCo

Speaking on stage at the company’s factory in Sparks, Nevada, with Dan Priestly, the company’s senior manager for Semi truck engineering, Musk said the Semi "looks like an elephant moving like a cheetah."

Development of the Semi was announced five years ago but encountered numerous production delays.

The event marked the delivery of the first Semis to PepsiCo. On stage at the event was a Semi wrapped in PepsiCo colors and another wrapped for PepsiCo's Fritolay brand. 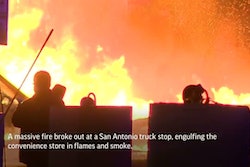 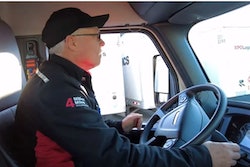 XPO driver talks about how he reached 4 million safe miles 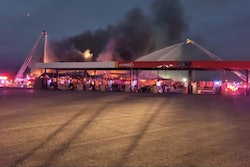 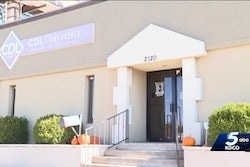