DVD: Tale of the old west gets comedy treatment

Truckers News Staff (TN)
Oct 10, 2014
Seth McFarlane and Charlize Theron star in “A Million Ways to Die in the West”

A Million Ways to Die in the West | Unrated Version

The Old West was never this strange until Seth McFarlane (the voice of Stewie Griffin, the maniacal youngest child on the animated TV comedy Family Guy) arrived. McFarlane wrote, directed and starred in this bawdy send-up of that Hollywood staple, the western. McFarlane is a sheep farmer who backs out of shootout and winds up befriending the girlfriend of an outlaw. He’s backed up by an impressive cast that includes Charlize Theron, Liam Neeson, Giovanni Ribisi, Neil Patrick Harris and Sarah Silverman. No surprise here: A Million Ways … is loaded with a million jokes, many of which bury the needle on the gross-out scale. Still, one critic called it “… at once silly and witty, juvenile and clever.” DVD and Blu-ray are loaded with extra features. $34.98 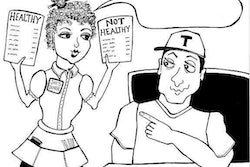 Show us your sense of humor about road food 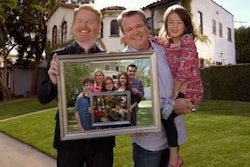 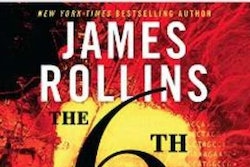 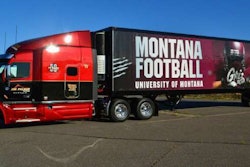