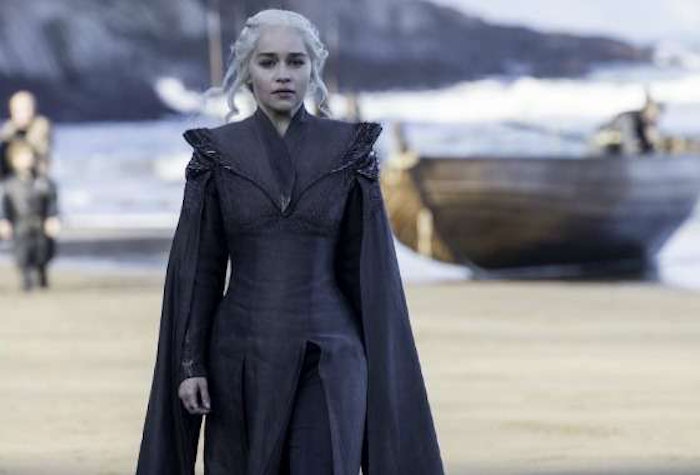 HBO Now’s heavy hitter Game of Thrones returns July 16 for its seventh season. Spoiler alert: Winter is finally here, and so is war.

Netflix is also bringing in the new month with a full selection of original shows and movies, including The Standups, a series highlighting different comedians.

Some other streaming highlights for July include: