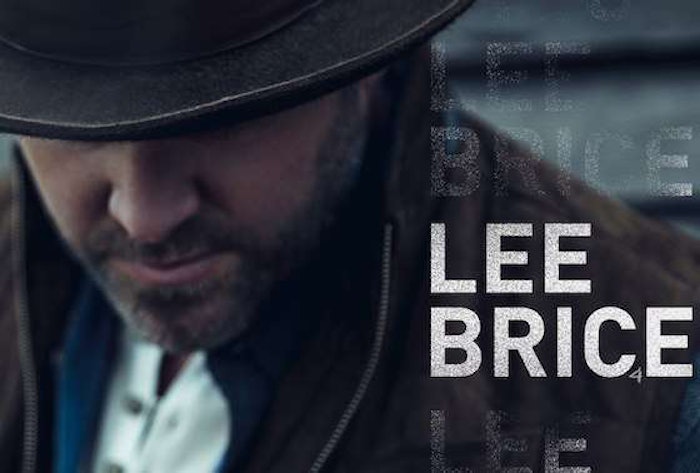 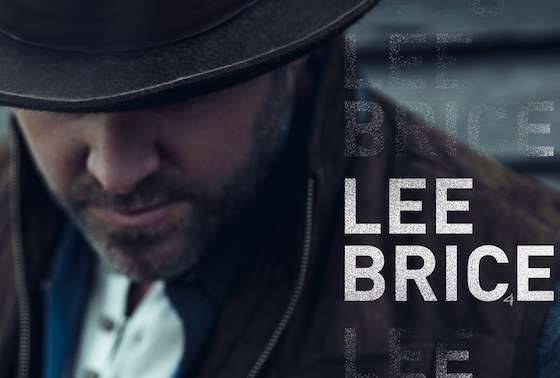 Lee Brice releases his fourth album, featuring 15 new songs, Friday, Nov. 3. The self-titled album has been in production for two years and includes the recently released single What Keeps You Up At Night, a song Brice said is based on a book written by his pastor.

“Lyrically, personally and musically it’s one of my favorite songs on this album — it was the beginning, the foundation and the bare soul of this album,” Brice told People in an interview. “I didn’t want it to lull anyone to sleep — I wanted it to rock. Now, maybe, just maybe, it’ll cause someone out there to consider what keeps them up at night.”

1. What Keeps You Up At Night

7. You Can’t Help Who You Love

10. Songs In The Kitchen 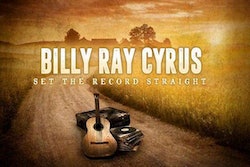 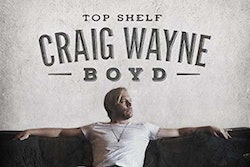