LANCO’s hit single “Greatest Love Story,” which made it to the Billboard Hot 100 chart, was just a precursor to the country group’s debut album, “Hallelujah Nights.” The album releases Friday, Jan. 19.

“We all go through more of the same experiences than we realize and songwriting is a process of observing those moments,” said Lancaster in a press release. “Our stories have different people, different names, different places, but they all have the same emotions attached to them. It’s not fantasy-related. To me, this album is about glorifying the reality of life.”

7. Singing at the Stars 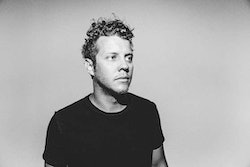 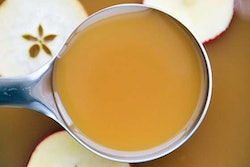 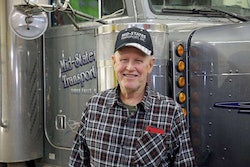 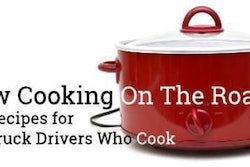