The fourth installment of the eight-episode Over the Road podcast series, a collaboration between Overdrive and PRX’s Radiotopia, is live today. It’s after the answer to what seems like a simple question: Who’s got the best “nanner nanner nanner pudding,” as it’s advertised over the CB, on I-75 in Eastern Kentucky? Each of the independent truck stops profiled in this funny, moving southbound caper of an episode – the 76 Fuel Center, the Derby City South Truck Plaza (exit 62) and the 49er Fuel Center – claim to be the first to have advertised it decades ago. 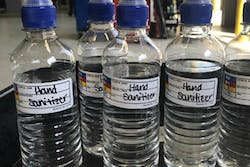 Prime gets an assist to bottle hand sanitizer for drivers 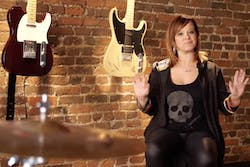 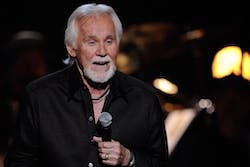