President Joe Biden did something his predecessors Barack Obama and Donald Trump couldn't do: sign a major infrastructure bill into law.

Biden Monday put his signature on long-awaited infrastructure legislation, which contains $1.2 trillion, including $550 billion in new money. Important to the nation’s trucking industry is $110 billion for improvements to the nation's highways and bridges, many of which are in need of repair.

During the signing ceremony, Biden said, "... if I visited your town, I’m sure you’d be able to tell me ... where you hold your breath as you cross the particular bridge or where the most dangerous intersection of your town is.

"This law makes this the most significant investment in roads and bridges in the past 70 years."

However, which actual projects will be funded is up to the states.

An analysis by CNBC shows large populous states with major metropolitan areas will get the most money. The top states include:

The American Trucking Associations' President and CEO Chris Spears attended the signing ceremony on the South Lawn of the White House and afterward issued a statement that said:

“From farmers to truckers, the millions of hard-working people who make this country great won today. Those lawmakers who put their constituents before themselves have now cemented a lasting legacy that the American people will see, feel, and use for many decades to come.

“After countless hearings and meetings on Capitol Hill, ATA members will finally see the fruits of their labor—a 38% increase in road and bridge funding, and an infusion of highly-trained, younger talent into our workforce.”

Aside from money for highways and bridges, the legislation included provisions of interest to trucking:

Now, you can have your say. Use the comments section below to suggest what highways and/or bridges that you use ought to be repaired with some of this money. Or, was something left out of the bill that ought to be included? 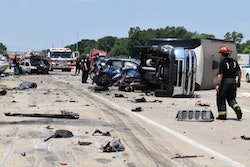 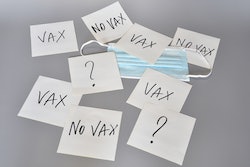 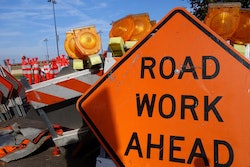 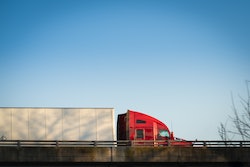