Southern Refrigerated Transport, which is based in Texarkana, Arkansas, recently announced a raise that will result, depending on years of experience, in an up to 6-cent-per-mile increase for mileage-based drivers. It takes effect March 11.

According to the company, this is the largest raise of its kind at SRT in more than 30 years in business. It follows a 1 cent-per-mile driver pay hike last October, said a statement from the company.

“Our drivers didn’t want another bonus, which you see so often throughout the industry,” said SRT’s COO Billy Cartright. “They wanted a pay increase they can see every week on their paycheck.”

Cartright also said utilization at the company is up, which means drivers can expect to drive more miles and make more money in 2018.

“Our drivers are the backbone of everything we do,” said Terri Lafayette, director of recruiting at SRT. “Without them, none of the rest of us would be here. So it’s fitting we show them how important they are to us, and to SRT.” 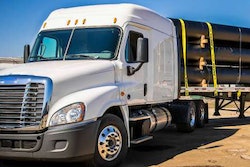 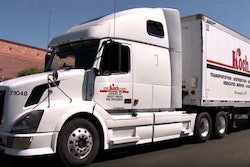 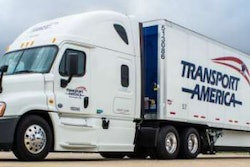 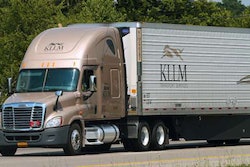