Motorist dances out his unhappiness with horn-blowing trucker 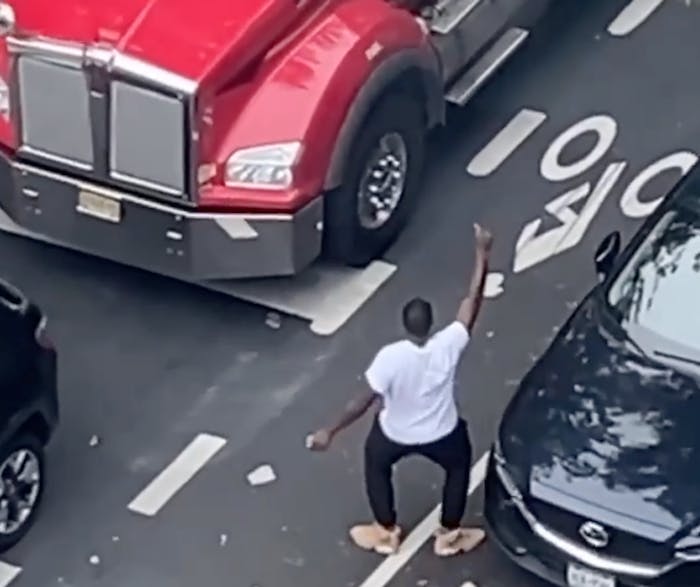 One man recently expressed his rage with a truck driver by, of all things, dancing.

The Gothamist news site reports that Nate Dupree was stopped at a light on Dean Street at Carlton Avenue, near the Barclays Center in Brooklyn recently. When the light changed, and before Dupree could move his car, the driver of a truck two vehicles back blasted his horn. According to Dupree, the unidentified trucker just kept blowing his horn.

After letting the car behind him pass, Dupree got out of his car, stood in front of the truck, and started dancing. This being 2021 and this being New York City, someone caught the entire event on video. (You can watch the video below.)

Dupree told Gothamist: "I got out and I started dancing out of anger, out of straight pure anger. I'm so glad I got out of the car. It was a dancing moment. I wish he had gotten out and started dancing too. He stuck two thumbs up, then he didn't look at me, he tried to ignore me."

Dupree eventually wrapped up his performance, got in his car, and drove off as nearby pedestrians applauded. 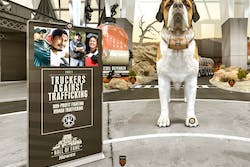 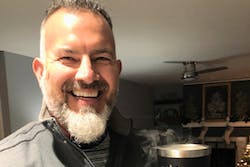 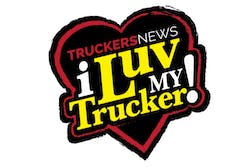 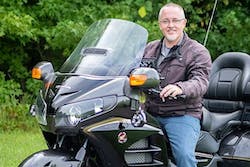