4 different ways to snack on apples 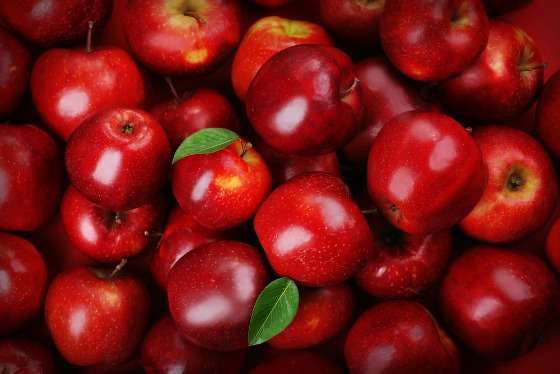 You’ve probably heard the phrase, “An apple a day keeps the doctor away.” The jury’s out on whether that phrase holds up scientifically, but apples do make a healthy, simple and nutritious snack. If you’re tired of eating your apples plain, these four snack ideas can give them some extra flavor.

Core an apple and slice it into thin wedgies. Spread peanut butter on one side of the wedge and sprinkle chocolate chips or your favorite nuts or granola onto the peanut butter.

Core and apple and slice it into wedges. Place the apple wedges in a ziplock bag and sprinkle cinnamon over the apples until they are covered. Store in your cooler.

Core an apple and slice it into wedges. This recipe from Taste Of Home has you mix crushed Rice Mex cereal and brown sugar in a bowl. Spread peanut butter on the sides of your apple wedges then roll them in the cereal mix.

You can prep this snack when you have access to an oven and they’ll keep for up to three days. Slice apples into about 1/8 inch thick circles. Place the circles on a parchment-lined baking sheet. Combine sugar and cinnamon in a bowl and sprinkle evenly over the apple slices. Bake in the oven on 200 degrees Fahrenheit about two hours or until they apple slices are crisp. 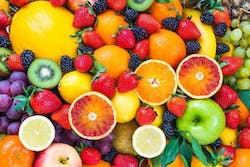 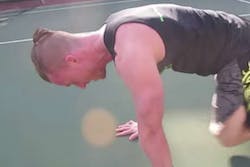 3 HIIT bodyweight workouts you can do in 10 minutes 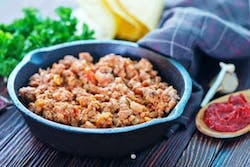 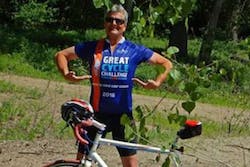