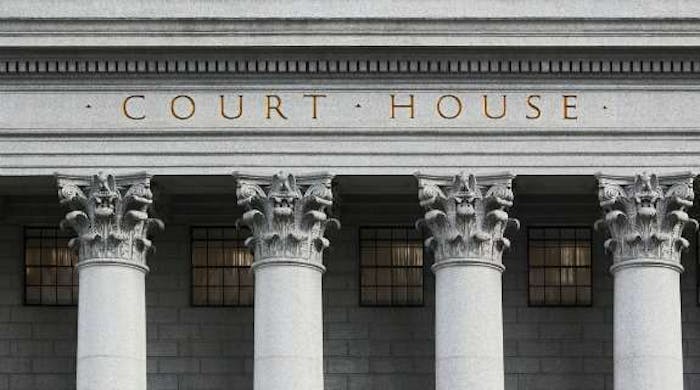 A federal appeals court has ruled that a New York-based truck leasing company is not protected by the Graves Amendment and can be held liable for the actions of the leased vehicle’s operator.

Judge Richard Arcara in the Western District of New York made the ruling Aug. 1 in a case brought by Michael Stratton, whose wife was killed in a crash in 2009 involving a truck owned by Great River Leasing and leased to driver Thomas Wallace.

Great River and Midwest had argued they were protected from liability by the Graves Amendment, a federal statute that protects vehicle owners from the actions of those who lease their vehicles. Arcara, however, ruled the Graves Amendment does not hold up in the Stratton case, as the companies involved are affiliates of one another.

The Graves Amendment, Arcara wrote, is designed to protect companies whose only connection to lessees is the simple lease agreement.

Further, the court did not rule on the merits or claims of either the plaintiff or the defendant, but solely answered the legal question involving the Graves Amendment.

Arcara returned the case to a lower court for trial.

The plaintiff’s attorneys labeled the case a “landmark decision,” but that may be a bit of a stretch, says American Trucking Associations’ Senior VP and General Counsel Prasad Sharma. But the group is delving further into the legal implications of the case, Sharma says.

His “first blush” impression is that the ruling will not likely have a large impact on most motor carrier operations.

Essentially, few carriers are structured around the liability protections of the Graves Amendment, which is designed for leasing operations such as Penske and Ryder.

Typically, an owner-operator who is leased to a carrier operates under the carrier’s authority and is already considered to be an affiliate.

“It’s hard to envision situations where this going to be a big issue for trucking companies,” Sharma said. 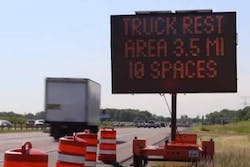 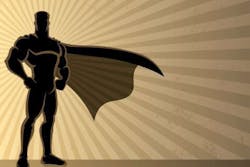