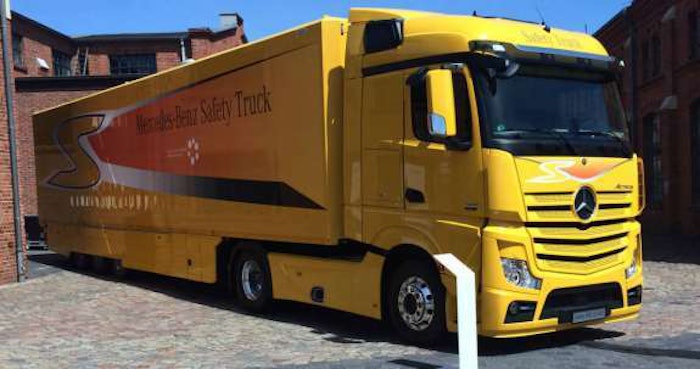 The general public may not be as open to autonomous or “driverless” trucks as fleets may be, if a recent survey is any indication.

Nearly two-thirds of respondents to the survey from SoftwareAdvice.com said they’d feel either “much less safe” or “less safe” sharing the road with “driverless semi-trucks.”

A majority of those polled didn’t change their answer even “if it meant a cheaper consumer products or reduced carbon emissions,” according to the survey.

Click here to see more on the SoftwareAdvice.com survey.