Think for a moment: In the course of your driving week, how many bridges do you cross?

Now, how safe do you think they are?

The American Road & Transportation Builders Association has done a great deal of thinking about the condition of the bridges American truckers must cross each day. The organization recently released its 2017 report on the state of this country’s bridges and here are the main takeaways:

The association also released a detailed state-by-state map and ranking of where bad bridges are located.

Here is a list of the states with the most bridges they say are structurally deficient and how many bridges need repair:

The ARTBA explains how it determines if a bridge is considered structurally deficient:

“To help ensure public safety, bridge decks and support structures are regularly inspected for deterioration and remedial action. They are rated on a scale of zero to nine—with nine meaning the bridge is in “excellent” condition.  A bridge is classified as structurally deficient and in need of repair if its overall rating is four or below.”

See where your state’s bridges stand, and use this map to see the bridges in need of attention.

Also, use the comments section below to tell us about the bridges you drive across that you think are unsafe. 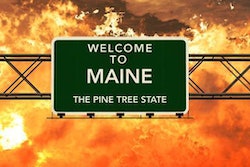 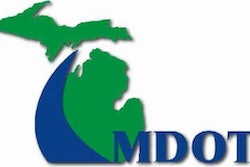 Michigan weight restrictions in effect as of Friday 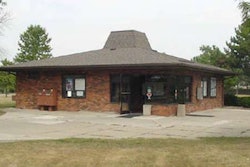 I-275 rest area near Detroit closing for repairs