Woman says she rammed truckload of chickens because she’s vegan

A Georgia woman who was arrested for allegedly purposely crashing her car into the side of a truck carrying a load of chickens told police she did so because she’s a vegan. 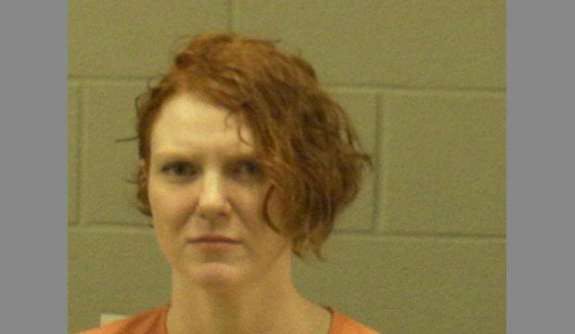 Veganism is the practice of not eating or using in other ways any animal product; they object to exploiting animals.

The incident occurred Feb. 21 on Georgia Highway 72 in Hull, Georgia in the northeastern part of the state near Athens.

According to media reports, the truck’s driver told police he was driving on the highway when a red car struck his vehicle. The driver said he put on the brakes and the car hit the truck again before leaving the scene.

At the scene, the trucker described the collision and the car to police, who found a license plate in the debris. They eventually found the car and the woman at her home.

Judith Moriah Armstrong, 26, refused to leave her house when police arrived. Law enforcement officials spoke with her through a window and she admitted to ramming the truck and leaving the scene. She also told police she hit the truck because she is a vegan.

Armstrong was eventually taken into custody and faces charges for hit and run, aggressive driving, driving under the influence, and obstruction.

Major Jeffrey Vaughn from the Madison County Sheriff’s office told the New York Post that, “She was protecting the life of those little baby chickens … she thought.” Vaughn added the chickens, none of which had been injured in the collision, had been picked up at a local farm and were in their way to a processing plant. 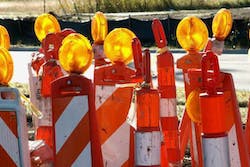 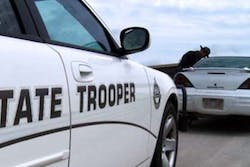 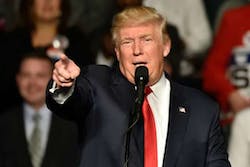