The company and shareholders of the Green Bay, Wisconsin-based fleet sold 29 million shares at $19 per share. The stock started trading Thursday, April 6, on the New York Stock Exchange under the symbol SNDR.

The Silicon Valley’s Peloton Technology, which is working on driver-assist technology including platooning, expects to raise $60 million in a Series B funding round. Fortune reports investors include Lockheed Martin, UPS Strategic Enterprise Fund, and Volvo Group Capital. 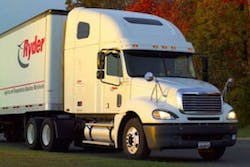 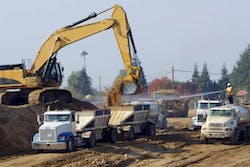 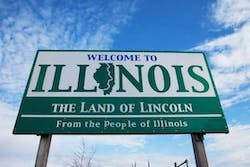 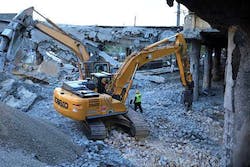