The association representing owner-operators is asking the U.S. Supreme Court to review a lower court’s ruling of its lawsuit against the mandated use of electronic logging devices.

Electronic logging devices will be required in all trucks by Dec. 18.

The Owner-Operator Independent Drivers Association earlier this week filed the petition seeking a review of a ruling by the U.S. Court of Appeals for the Seventh Circuit. The court had ruled against the association last year on its lawsuit against the Federal Motor Carrier Safety Administration.

In its suit the OOIDA says mandating ELD is the equivalent of warrantless surveillance of truckers and as such is a violation drivers’ Fourth Amendment rights.

“We were very disappointed and surprised by the ruling against us by the Seventh Circuit Court of Appeals,” said Jim Johnston, president and CEO of OOIDA. “That same court had ruled in our favor on a previous lawsuit of ours on this same issue.”

ELDs are mandated to be installed in trucks by Dec. 18.

In its petition to the Supreme Court, OOIDA also asks the court to determine whether the ELD rule violated the Fourth Amendment by failing to establish a regulatory structure at the state and federal levels that serves as a substitute for a warrant.

Four of the nine justices on the court must vote to hear a suit for it to come before the court. There’s no timetable for when the court will make its decision on whether it will hear the case. 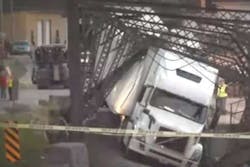 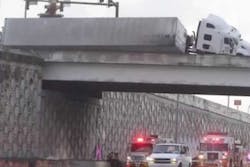 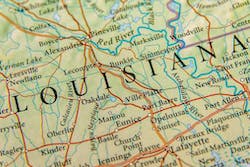 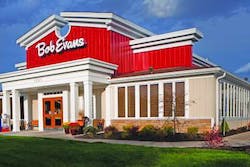