The U.S. DOT announced Friday it will institute a pilot program to study the feasibility of altering hours of service regulations to allow truckers to split their off-duty sleeper berth time into segments, rather than having to take 10 straight hours off duty or use the limited 8-2 split. The agency said 240 drivers have been selected to participate in the program.

The FMCSA said it plans to file its research plan with the White House’s Office of Management and Budget, which must approve the study. The move is the latest step toward potential revision of hours of service regs to add long-wanted flexibility for truck operators.

The FMCSA in June issued a proposal for the split sleeper study. The agency’s plan is to study the 240 drivers for three months. Participating drivers will be able to split their 10-hour off-duty period into segments, such as 5-5, 6-4 or 7-3. Otherwise, drivers will operate as they normally would.

Researchers will seek to determine whether such splits adversely affect operator fatigue levels or crash instances.

The agency is accepting public comments for 30 days on its announcement to send its research request to the OMB. Public comments can be made here, at the regulations.gov rulemakings portal. 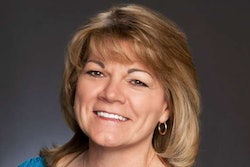 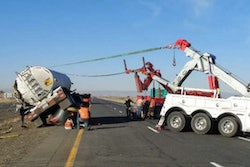 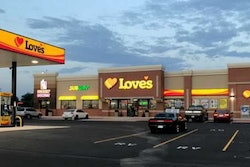 Latest Love’s in Oklahoma to have casino 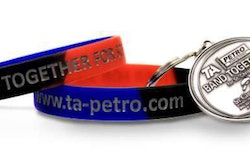