A Wisconsin trucking company played a role in getting donated relief supplies to Texas in the wake of Hurricane Harvey. 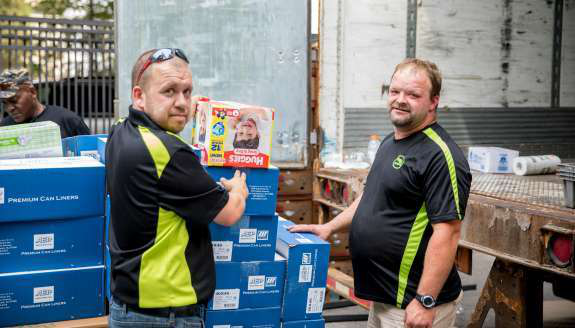 The resources CTS put into the relief effort — seven semi trucks and trailers, drivers’ wages and travel expenses, and fuel — were all donated by the company; valued at $34,000.

The donation drive titled Titletown to Texas was originally expected to fill one or two trailers. 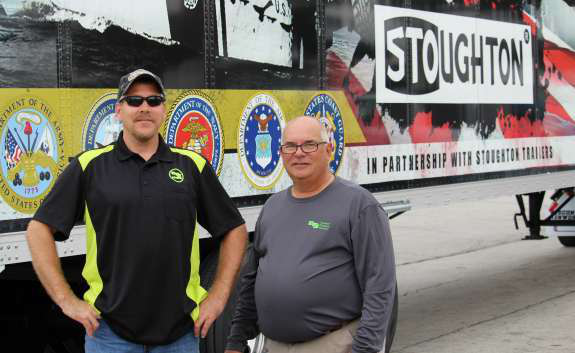 “Each time I got a call saying a trailer was full and another trailer was needed, I said ‘yes’ without hesitation,” said CTS President Curt Reitz. “It’s powerful to be part of a community so dedicated and willing to helps.

“Often times when drives like these take place, the logistics get overlooked. We knew it would be an undertaking, but we also knew that supporting those in need aligns with our company values. We’re proud that more than 30 drivers stepped up and volunteered to be away from home for a week. They answered the call to help those in need.”