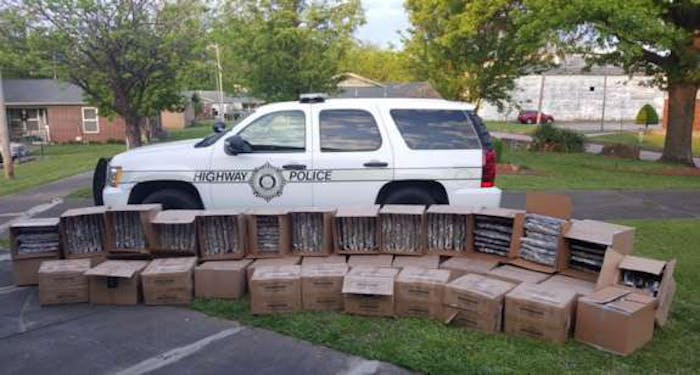 An Arkansas Highway Police officer conducting a motor carrier safety inspection on a commercial vehicle earlier this week discovered 340 pounds of marijuana on board, according to Arkansas Department of Transportation officials.

On April 30, just after midnight, Arkansas Highway Police conducting the safety inspection at the Alma Weigh Station on Interstate 40 eastbound had reason to believe that portions of the freight being transported were not legitimate, according to a statement from the police.

The driver gave consent to search the vehicle., and upon inspection, officers discovered 340 pounds of marijuana and 2,340 units of cannabis oil with an estimated street value of $2.2 million.

The driver, 45-year-old Alan Ngo, of Fountain Valley, California, was transported to the Crawford County Detention Facility where he was charged with possession of a controlled substance with intent to deliver, possession of drug paraphernalia and no record of duty status.

The truck was operated by OSO Trucking, Inc. of Westminster, California, and was headed to Oak Ridge, Tennessee.

It was the second major drug bust on I-40 within a week. On April 22, troopers stopped a tractor-trailer and arrested the driver and a passenger when it was found the truck was carrying 232 pounds of pot. 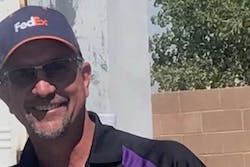 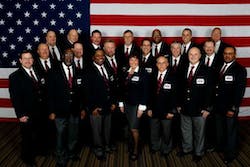 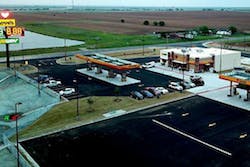 Randlett, Oklahoma off I-44 home to new Love’s 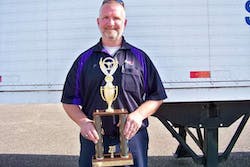