A bill was filed Wednesday in the U.S. House of Representatives that would, if passed, permanently exempt the smallest trucking companies — those with 10 trucks or fewer — from compliance with the electronic logging device mandate.

If enacted, the act would allow carriers with 10 or fewer trucks to use paper logs to record duty status, instead of electronic logging devices. To become law, the bill must be passed by the House and the Senate and be signed by President Trump.

A bill was filed in the U.S. House last year by Rep. Brian Babin (R-Texas) to postpone the ELD mandate for two years for carriers of all sizes, though the bill has seen no action since.

Peterson and Gianforte also introduced Wednesday a bill to exempt those hauling agricultural commodities from the ELD mandate. Livestock and ag haulers received compliance extensions beyond the Dec. 18 deadline, though their compliance dates are fast approaching. Livestock haulers must adopt an ELD by the end of September, while ag haulers have only until June 19 to switch from paper logs to an ELD. 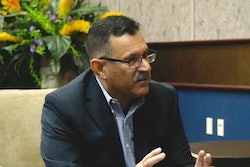 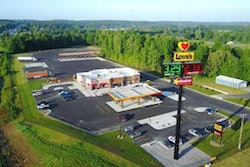 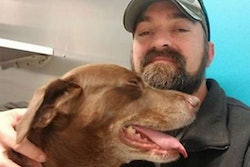 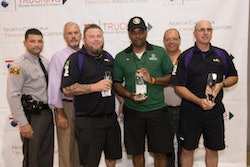