The information on rear impact guards will be collected during the week of Aug. 27-31 as part of the Commercial Vehicle Safety Alliance’s Rear Impact Guard Check safety initiative.

The data collected during the Rear Impact Guard Check safety initiative will be reported to the CVSA Vehicle Committee at the alliance’s annual conference in Kansas City, Missouri, in September. Based on that data, the committee will make a recommendation to the CVSA Board of Directors on how to proceed on the issue.

“It’s important to note that inspectors will be conducting business as usual and will not be doing anything differently during Rear Impact Guard Check, other than filling out a data collection form that they’ll submit to CVSA,” said CVSA President Capt. Christopher Turner. “Drivers and motor carriers should not be impacted by this initiative.”

Rear Impact Guard Check is a one-time, one-day CVSA enforcement initiative. Data on rear-impact guards may be collected during Level I, II, IV or V Inspections. 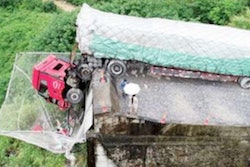 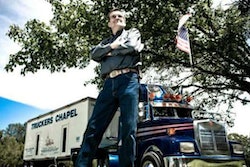 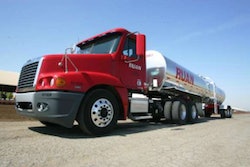 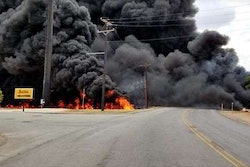