Numerous media reports say a tire blew on Josh Winegeart’s truck, which caused the truck to pass between two bridges near Hopkins Road and back onto I-20 where it burst into flames.

A retired firefighter and his nurse wife and several others managed to pull Winegeart from his truck. Media reports say he was flown to a hospital in Lubbock for treatment. 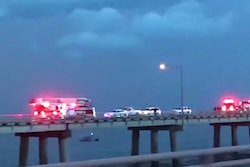 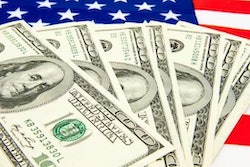 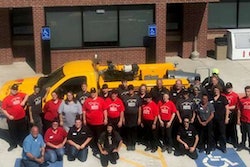 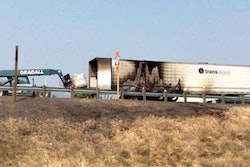