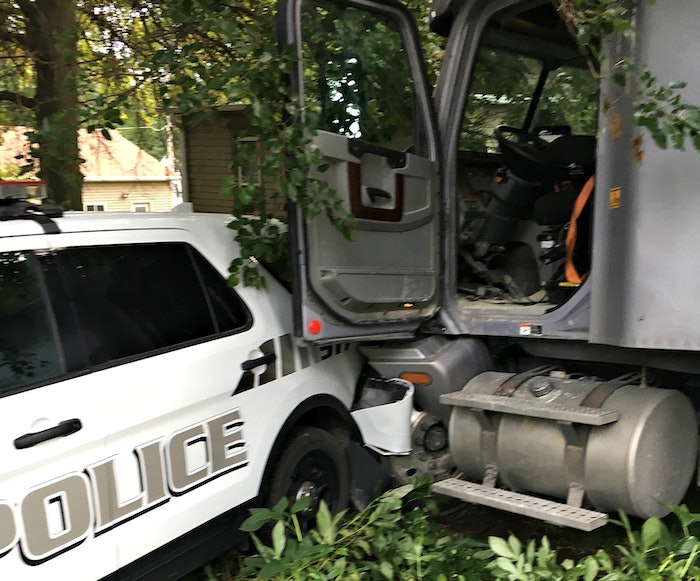 A 60-year-old Nebraska truck driver faces numerous charges, including attempted murder of a police officer, after he drove his truck toward one officer and then slammed it into two police cars before being arrested. 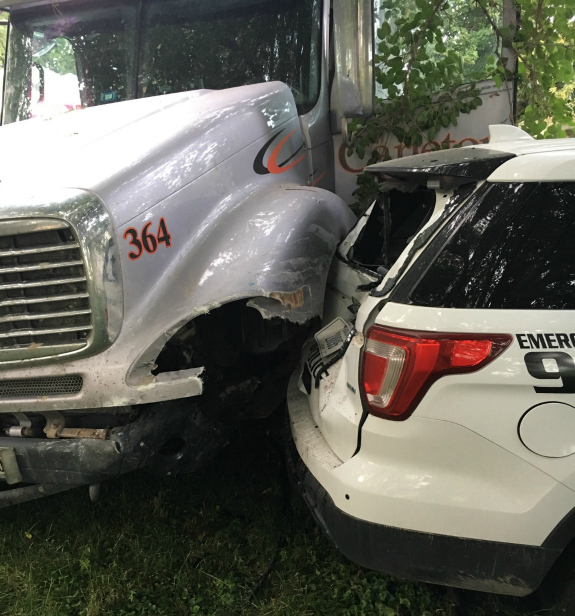 Jeffrey Ehrlich was arrested Tuesday, Aug. 13 in Wahoo, Nebraska after calling police to his home and then trying to run them down with his truck, according to police and media reports.

In court, Ehrlich said he did not recall much of hat happened.