UPDATE: The body of a trucker missing since late last month was found at an Ohio Turnpike rest area Friday, afternoon, Dec. 13. Ohio State Highway Patrol troopers found David C. Day in the sleeper berth of his truck at the Indian Meadows Service Plaza in Williams County. Police say there were no signs of foul play were immediately apparent, and their investigation continues.

A northern Illinois trucking company is looking for one of its drivers.

Al-Amin Brothers Transportation of Crete, Illinois is trying to locate 63-year-old David C. Day, whose whereabouts have been unknown since he refueled Nov. 27 in Irving, New York.

His load was supposed to be delivered in Sterling, Illinois Nov. 28. Day more than likely used US 20 to avoid tolls, according to the company. It also said his ELD has been disconnected. Day’s phone is said to have been pinged near Toledo, Ohio Nov. 3. 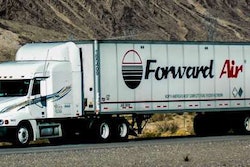 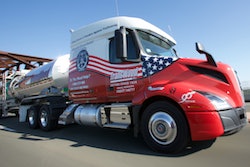 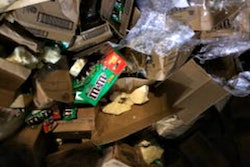