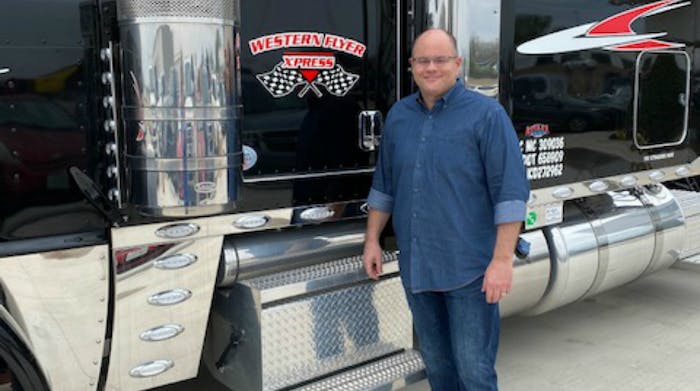 In the past two weeks or so, seemingly every television newscast showed expanses of grocery store shelves emptied by panic buying. Most of those scenes were in communities big enough to have a TV station, and those shelves would be refilled quickly by a steady stream of trucks.

What didn’t get shown were the bare shelves in small grocery stores, leaving people in mostly smaller rural communities without supplies.

When a grocery wholesaler asked Oklahoma City-based Western Flyer Xpress to help deliver the goods to some of those smaller stores, the folks at the company overseeing nearly 1,000 drivers didn’t hesitate to answer the call. 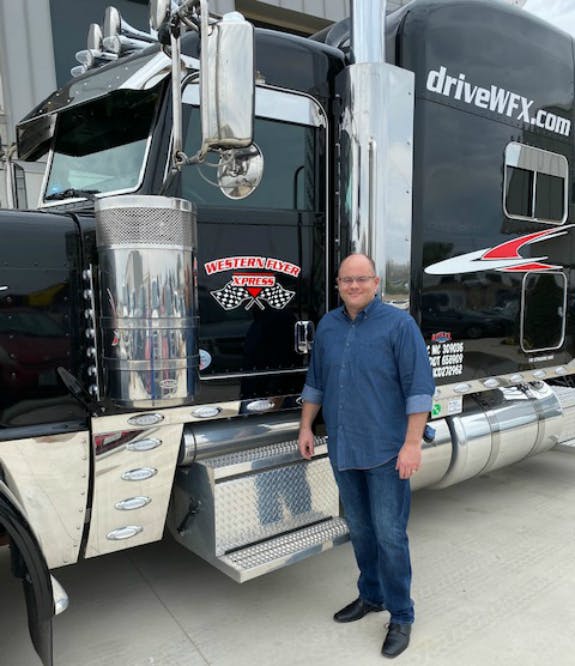 And, one of the drivers stepping up was company owner and CEO Randy Timms, who traded his office for the cab of a 2019 Peterbilt 389. Since March 21,  Timms has been on the road making deliveries.

“When this opportunity came up, I thought what’s to stop me from doing something about it,” said Timms from the road. “This was a great opportunity to help out, and also send a message to our drivers that we’re not asking them to do something I wouldn’t do myself.

“This was a unique opportunity to get involved. As a guy with a CDL, why shouldn’t I do that? This is about all hands on deck.”

Timms has been delivering mixed loads of grocery items to two or three different grocery stores. He’s driven to an array of mostly small stores in small towns — like Meeker, Walters, and Craig — all over Oklahoma. More often than not he’s also been doing the unloading as well.

Timms understands the importance of his driving. 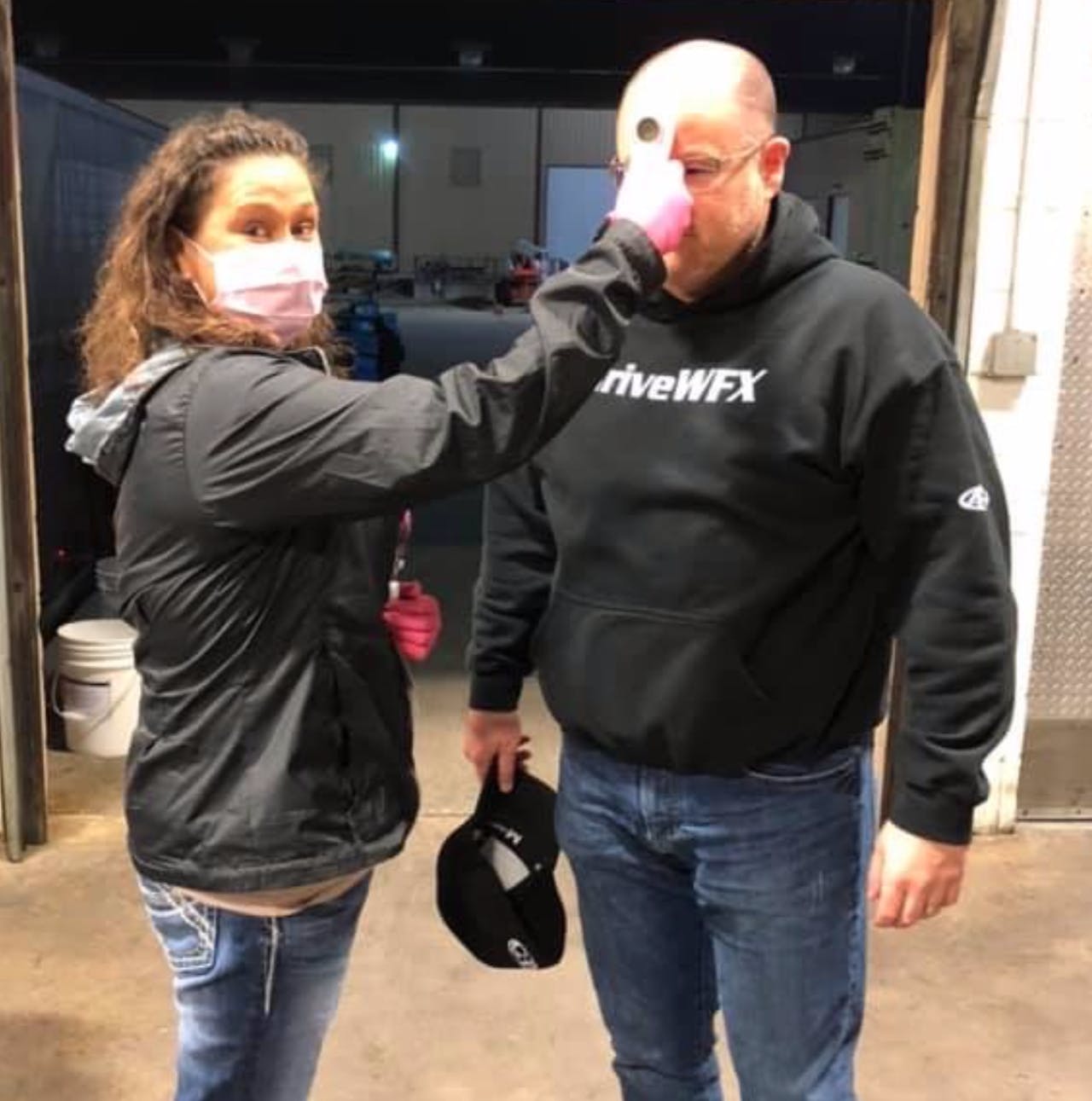 “When these stores run out, people in these communities don’t have the supplies they need,” said Timms, who started driving at the age of 18.

The CEO also praised the work of Western Flyer Xpress’ drivers, who he said are doing well in these trying times.

“The demand for trucks is growing by the hour,” said Timms. “It’s important, in this time of crisis, for our drivers and contractors to know the entire WFX team is behind them as we execute. We couldn’t be more appreciative of them and their incredibly important role in supporting America,” said Timms. “It’s been a pleasure being on the road alongside all my fellow drivers who are serving the nation during this crisis.” 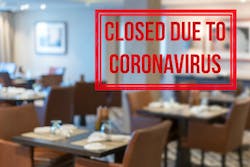 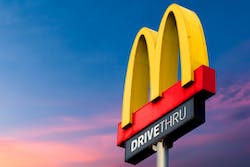 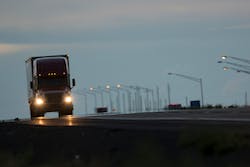 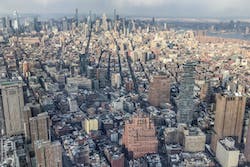