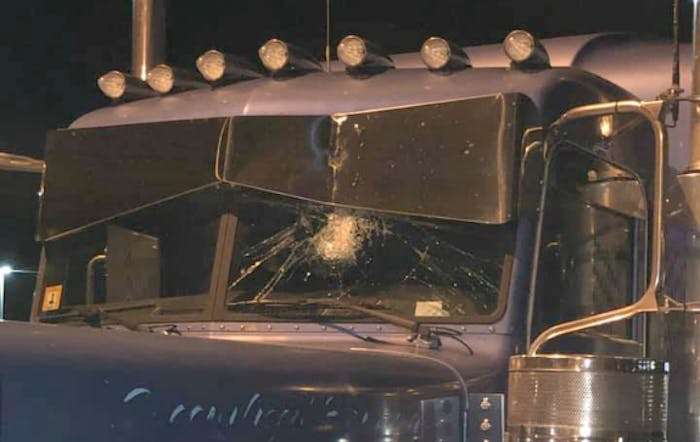 Three juveniles were recently arrested Friday, April 10 and charged with aggravated assault, criminal mischief, and disorderly conduct in connection with an incident when two tractor-trailers were struck by an object thrown from an overpass.

The New Jersey State Police said that on March 26, at 10:47 p.m., troopers responded to an accident on the northbound New Jersey Turnpike near mile marker 4.9 in Carneys Point, Salem County. A statement from the troopers said that when officers arrived, they discovered two tractor-trailers were struck by an object thrown from the Penns Grove Auburn Road overpass. The object shattered the windshields of the tractor-trailers, resulting in an injury to one of drivers. The victim sustained injuries to his face and eyes and was transported to a local area hospital. 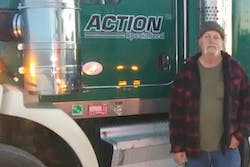 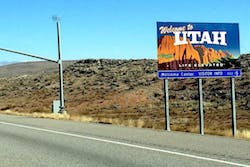 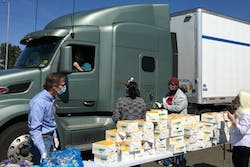 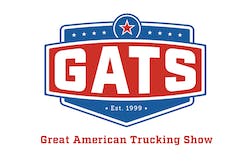