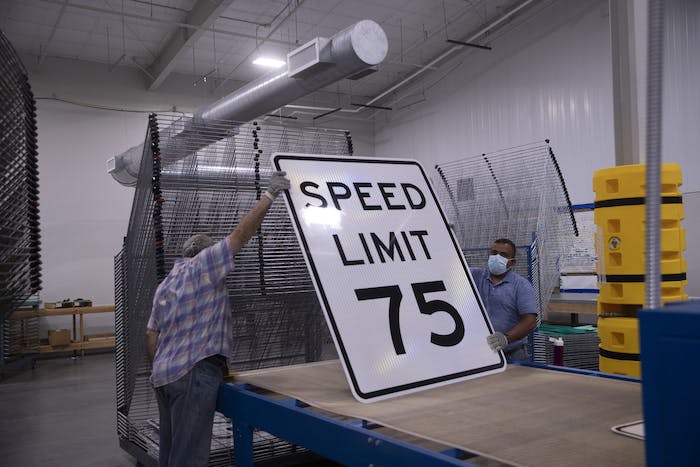 Things are speeding up in parts of Oklahoma.

Nearly 400 miles of rural interstate highways in Oklahoma will see maximum speed limit increased from 70 to 75 mph in the coming months. Drivers will only see these changes outside of the major metro areas of these routes, and should pay close attention to safety during this transition, according to Terri Angier, a transportation spokesperson for the state.

In addition, the Oklahoma Turnpike Authority Board approved changes for an 80 mph maximum speed limit on rural segments of six turnpikes, totaling 104 miles. Work will be ongoing for several months to manufacture and install new signs in all of these interstate and turnpike corridors.

At its Aug. 3 meeting, the Oklahoma Transportation Commission approved six locations on Interstate 35 and Interstate 40 to change the maximum speed limit from 70 mph to 75 mph. Some 179 miles of rural sections of I-35 and 220 miles of I-40 will receive the change. These segments include:

Larger metro areas along interstates such as Oklahoma City and Tulsa were not considered for changes as part of this process, but could see changes in the future depending on how drivers handle the current increases, according to a statement from ODOT.

Until the new signs are in place, the old posted speed limits will remain the enforced speed. The Oklahoma Highway Patrol urges drivers to pay close attention to the posted speed limits on their route or risk a ticket. Discussions with safety and law enforcement partners have been invaluable to this process and will be ongoing, especially to help monitor the changes and determine if any adjustments need to be considered for safety. 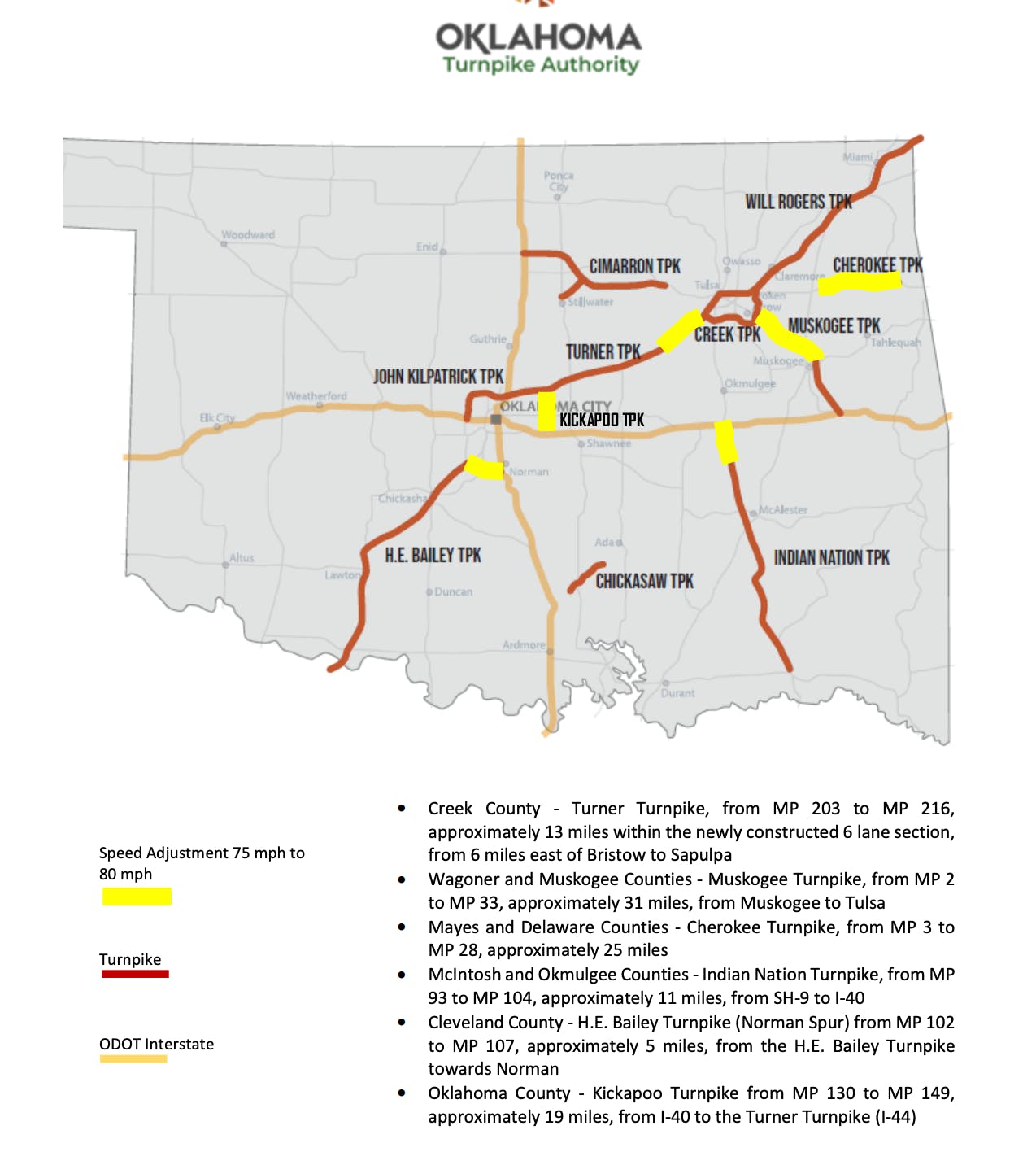 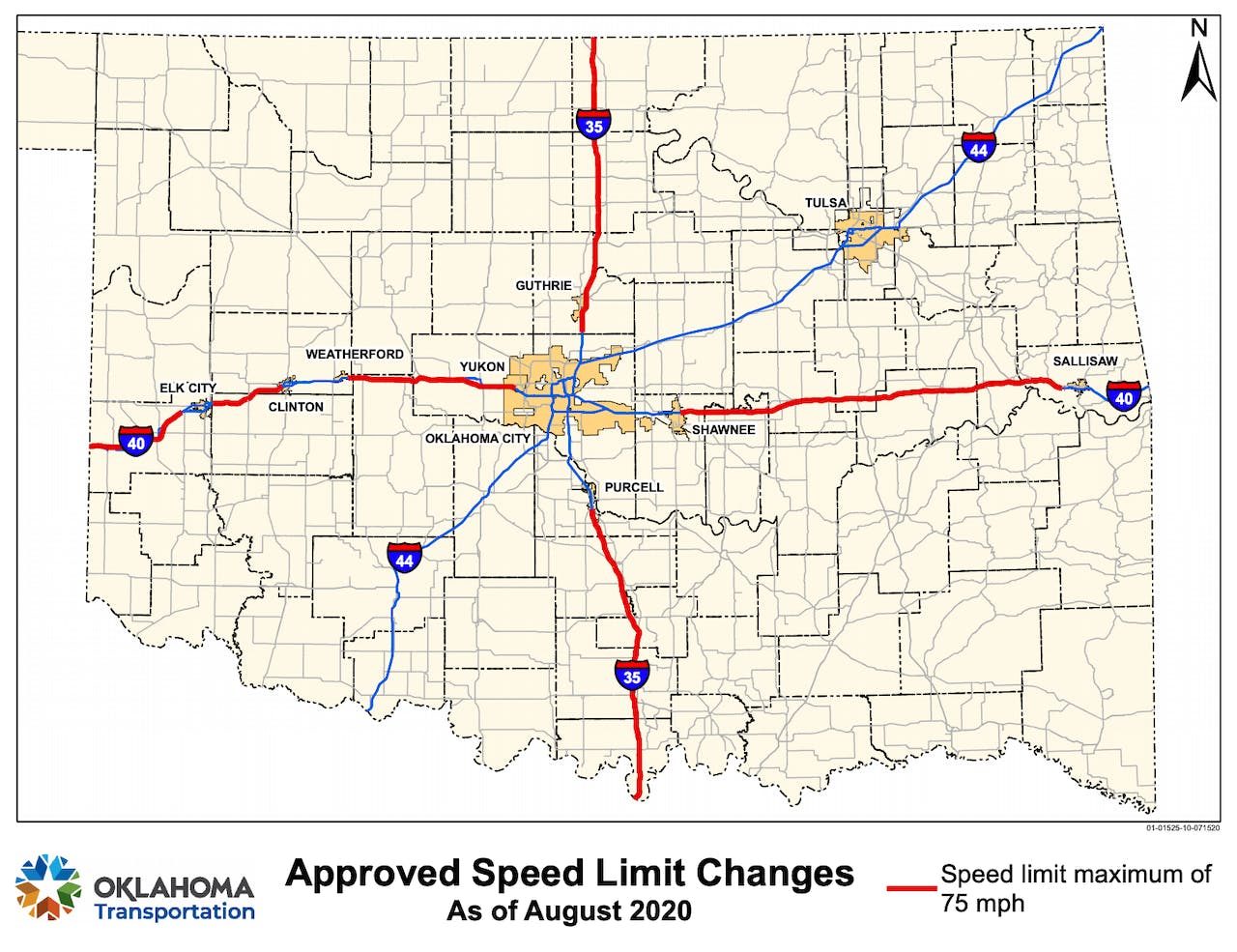 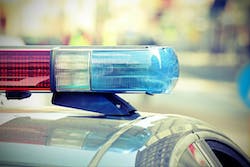 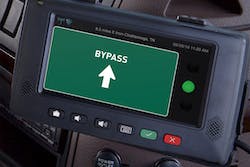 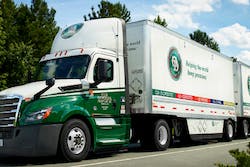 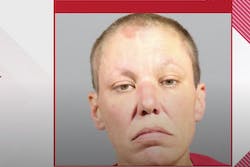