Elon Musk is the man behind:

He also expects to be the answer to faster, more reliable internet connections for over-the-road truckers. Another Musk project is Starlink, which is building a collection of small satellites that will provide a blanket of broadband internet access North America.

A trucker asked Musk on Twitter recently, “As one truck driver out of the estimated 3.5 million, who suffer from less than adequate internet, Starlink excites me. Do you foresee it becoming a reality for folks like us?”

To which Musk tweeted back a simple, “Yes.”

Starlink service is being deployed across the northern U.S. and southern Canada. It is expected to expand to other locations next year. 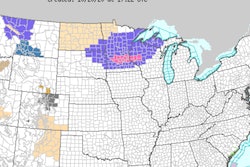 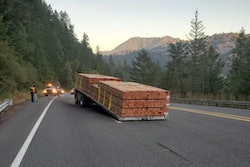 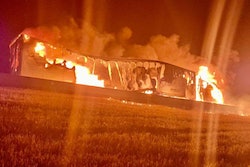