A firetruck was heavily damaged Monday, May 23, when it was struck by a passing tractor-trailer near the scene of an earlier accident on Interstate 77 in North Carolina.

The Arlington Fire and Rescue from Jonesville, North Carolina reports one of its vehicles was dispatched to northbound I-77 in Yadkin County west of Winston-Salem. It was assisting in traffic control when it was struck on the left side by a passing tractor-trailer.

The firefighter in the pumper tanker was transported to a local hospital. The truck driver refused treatment.

Northbound I-77 was closed for several hours. 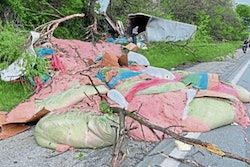 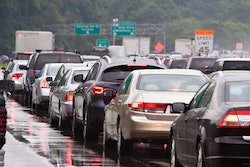 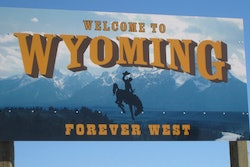 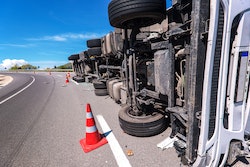